Maximum capacity planned for one core is 10 million users with the guaranteed space for the data storage of 1 TB volume. The intelligent control of assignment of disc quotas enables to adjust fluently the disc space in accordance with the user´s needs, and that in the range from 50GB to 10TB, possibly without restraint.

Calculated prices of the paid storage tariffs are in comparison with our competition highly competitive with the excellent ratio of the price and the storage space.

The time needed for the formation and putting into operation of the data storage is planned for one year including a two months´ testing operation. Before putting the storage into the full operational deployment the calculated costs of hardware components of such storage are 600 million CZK. The amount of 200 million CZK is a financial reserve for the instalment of coupons of the interested investors for the period of 2 years before the cloud storage has reached the full operational capacity. 100 million CZK are reserved for the two years´ operation and the necessary marketing. The amount of 100 CZK is intended as a reserve for extraordinary cases, such as natural disasters, failure and exchange of the technology or an extraordinary payment of an obligation coupon.

The return of the project is calculated for 2 years after the start-up of the full operational deployment. The functional obdolescence of the data storage is planned for 10 years, the moral obdolescence for 7 years. This sort of storage, or more precisely, its paid tariffs and services are designed in such a way that they as a whole – after reaching the full operation capacity – generate roughly 100 million CZK of the gross profit. This amount is estimated as turnover. Concrete turnovers will naturally depend on the number of the paying users so that they may be both lower and higher.

The great competitive advantage of this issue is the fact that the first instalment of revenues (a coupon) is designed in a way that enables the holder of this obligation to pass the so-called time test and thus his revenue will be exempted from the income tax. The same is also valid for the second revenue instalment of 30 per cent and the subsequent repayment of principal. The first instalment of coupons of 30 per cent (each year 10 per cent) will be paid in the first month of the fourth year of the existence of this issue. The second revenue instalment (see above) and the repayment of principal will be paid in the first month of the seventh year of the existence of this issue after the day fixed for revenue instalment (a coupon) from the obligations in terms of the issue conditions. The whole issue will be then fully settled in a whole amount and in accordance with the issue conditions will be considered as ceased and paid off.

The bond issuance is not insured against the issuer´s bankruptcy. However, this issue for qualified investors is secured up to the amount of its nominal value by means of securities and the fixed assets of the parent company that controls the issuer through keeping 100 per cent of his business share, in a form of an institute, the so-called “Security agent” and the declaration of accession to the issuer´s obligation towards the third persons in the full amount. Thus, the parent company´s property will not be in any case used as collateral in favour of the third parties, persons and any other subject. In no way it will be manipulated with, reduced or increased and it will be kept in the liquidity state for the purposes of a possible settlement of the whole nominal value of the issue in a special regime. Thus, the value of the parent company´s guarantee is completely sufficient and it fully covers the issued volume of securities. At the same time the emerging data centre project, the storage, will be as a property included in the security mechanism of the issue in question for the qualified investors. 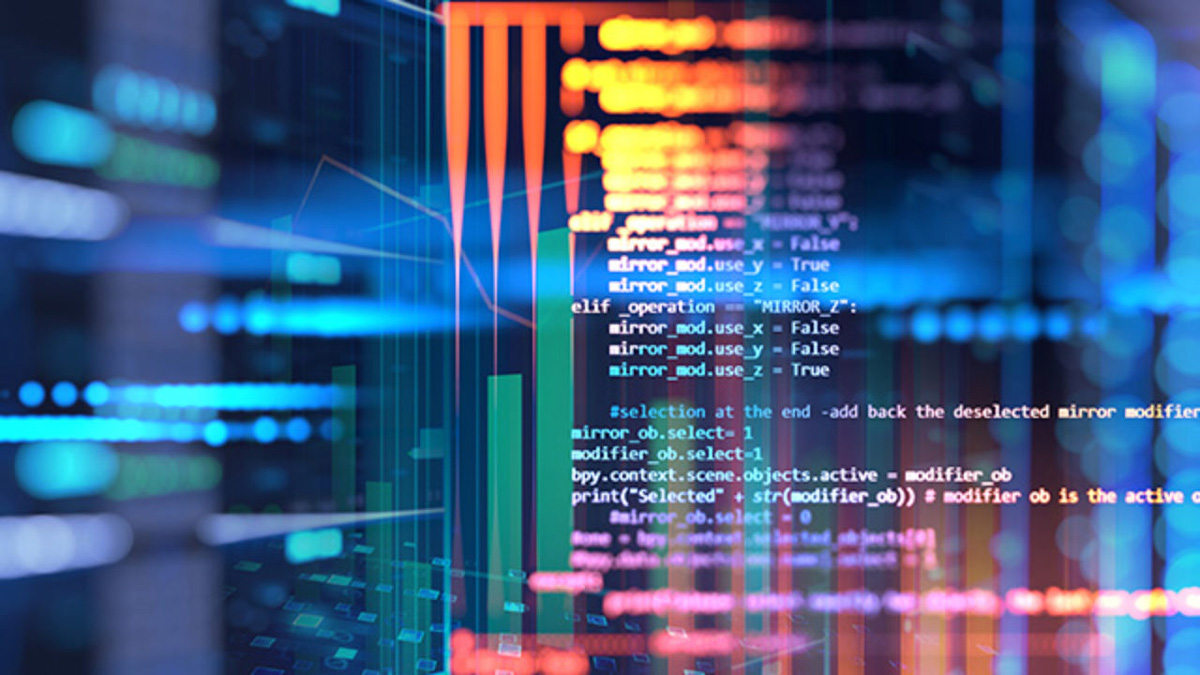 The safest and technologically highest

This website uses cookies for the purpose of providing services, personalisation of advertisements and attendance analysis. Using this web I agree with this. INFO

Cookies are short reports that are sent and stored on the hard drive of the user's computer through your browser when it connects to a web. Cookies can be used to collect and store user data while connected to provide you the requested services and sometimes tend not to keep. Cookies can be themselves or others.

So when you access our website, in compliance with Article 22 of Law 34/2002 of the Information Society Services, in the analytical cookies treatment, we have requested your consent to their use. All of this is to improve our services. We use Google Analytics to collect anonymous statistical information such as the number of visitors to our site. Cookies added by Google Analytics are governed by the privacy policies of Google Analytics. If you want you can disable cookies from Google Analytics.

However, please note that you can enable or disable cookies by following the instructions of your browser.